Latest Wish to be Granted 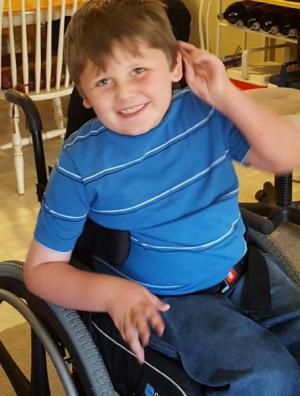 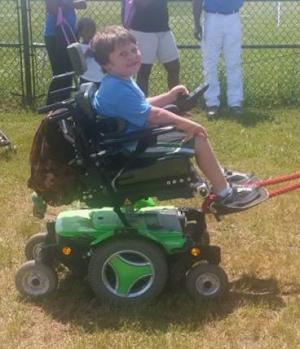 Meet 7 year old Christopher who has Spinal Muscular Atrophy. His hero is John Cena and he loves wrestling, fishing and video games.

2. XBox One with Connect (it's voice activated which will enable him to play with ease); we would love to get him some games as well!

You know the plan, start tweeting and tagging WWE Stars to get him a meeting!

Other Wishes to be Granted


How Can You Help?